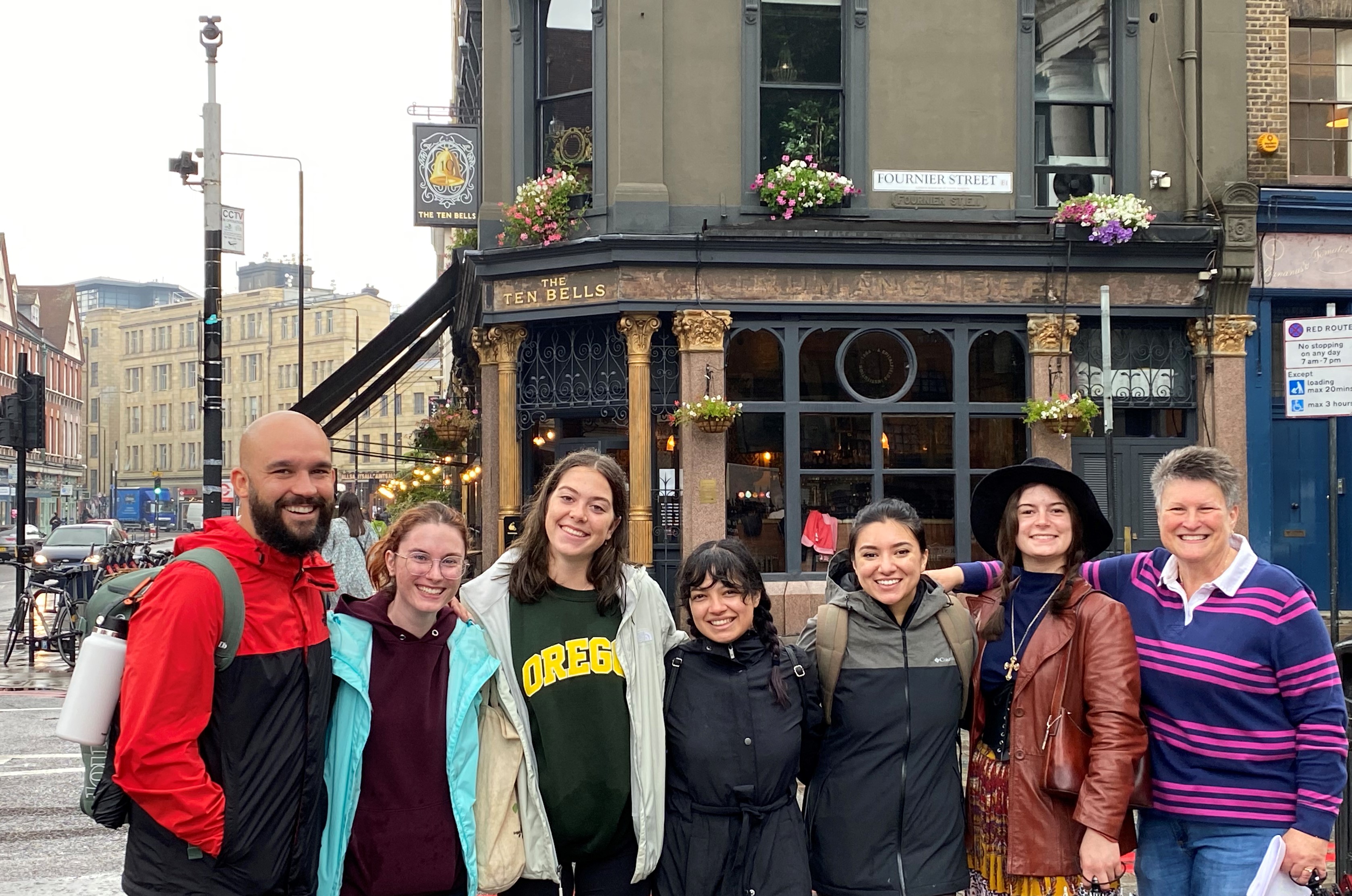 If you’re interested in issues of inclusion, equity, and justice and you want to study abroad, then consider Gender, Race, & Social Justice in London for Fall semester 2023!

Any student in a US college or university can participate and earn 12-15 semester credits or 18-22 quarter credits. You’ll live with other students in a flat in central London and take courses at the Global Education London Centre. Each week you’ll participate in excursions across the city related to your courses, along with a few all-day excursions to nearby cities and one multi-day excursion.

Learn more about the Fall 2023 program

One of the courses you’ll take is Gender, Race, & Class in British Murder Mysteries & Crime Dramas. You’ll use novels and TV shows as jumping off places to talk about contemporary issues such as policing, prisons, racism, violence against women and LGBTQ+ people, terrorism, and war. You’ll hear from a former Met officer, take a walking tour in Whitechapel that commemorates the victims of Jack the Ripper, and visit such sites as the Tower of London and Old Bailey.

Detectives use murder books to capture everything about a crime. Check out murder books from previous classes.

A History of Women & Gender in England & Wales

You’ll also take a course that explores gender and its intersections with race, social class, and sexuality across the centuries of British history.

The third course in the program explores queer history and culture in London. We’ll look at early queer figures, legal battles, protest movements, and the current landscape and controversies. We’ll do queer tours of museums, visit Gay’s the Word bookstore, take in a drag show, and visit a historic gay tavern.

Social Justice Movements in the UK

In this course, you’ll learn about various social justice movements in the UK, from abolition to suffrage to modern movements for Black Lives and queer liberation.

Earn 18-21quarter or 12-15 semester credits while spending 14 weeks living and studying in one of the most diverse cities in the world. In addition to the four program classes, you can add an optional volunteer experience in a social justice or other agency.

“Twenty years from now you will be more disappointed by the things that you didn’t do than by the ones you did do. So throw off the bowlines. Sail away from your safe harbor. Catch the trade winds in your sails. Explore. Dream. Discover.“

What’s the value of study abroad from the perspective of students who’ve studied abroad in this program? Check out this article they wrote for Ms. Magazine online.

Want to see more photos from Gender, Race, and Social Justice in London?

Check out the photo gallery. 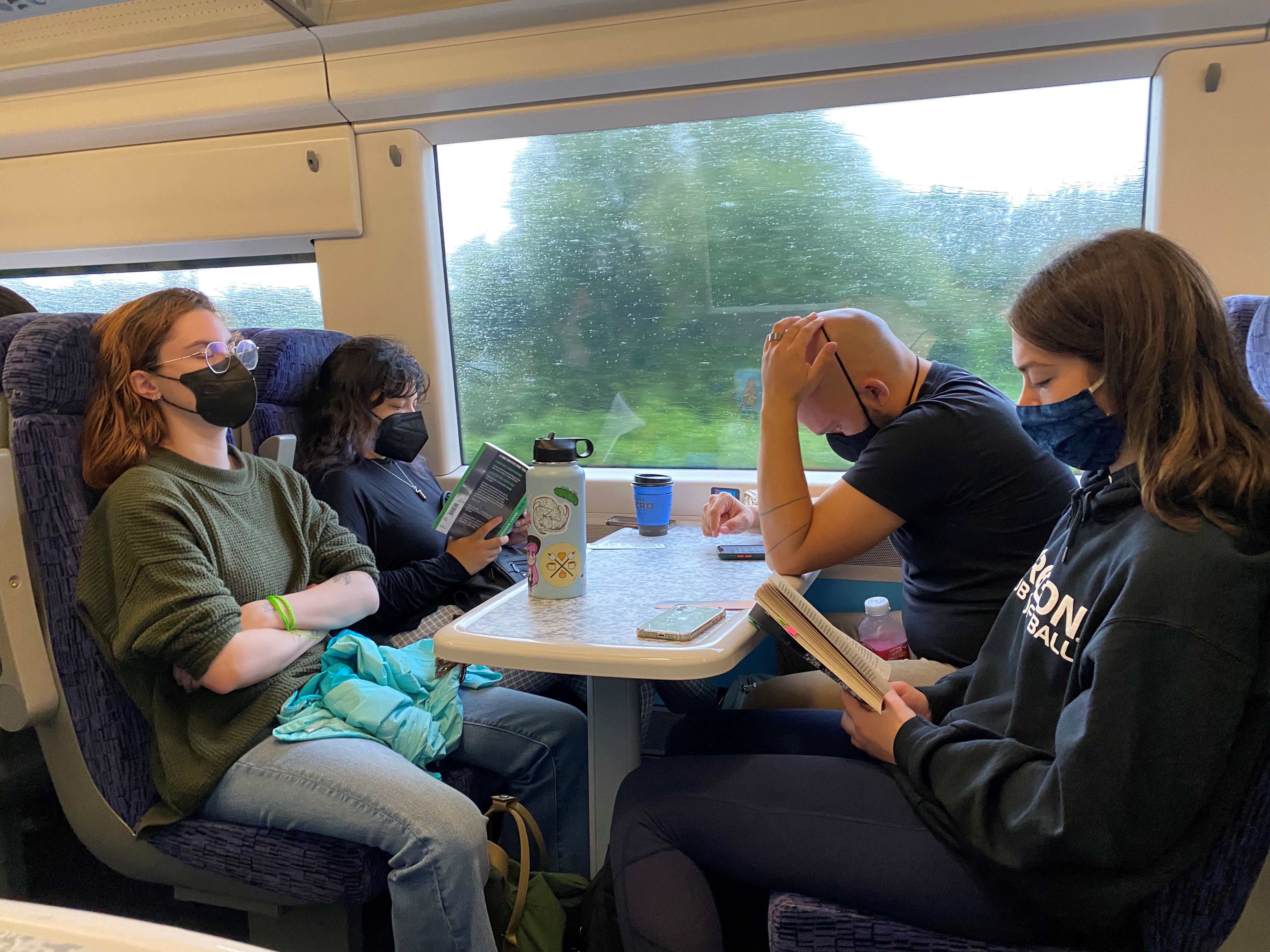 Don’t miss this opportunity to study abroad in one of the world’s most diverse cities!

Gender, Race, and Social Justice in London on Facebook